With the success of Hero MotoSports Team Rally in the international circuits, the team made their successful foray into Indian racing in 2020. Astride the Hero XPulse, the team has been consistently delivering great results across a variety of rallies across the country. Racking up 7 wins and 5 podiums in just 2 years, as well as finishing on the podium in both National Championships in 2020, the team has quickly made a significant mark for themselves among the national racing fraternity.

While the standard version of the XPulse continues to dominate the Stock categories, our expert team of engineers at the Hero Center of Innovation and Technology, Jaipur have been making substantial upgrades to create a high performance machine for national racing

After a series of strong results that demonstrated the improvements in the new chassis and engine, the team unveiled the Hero MotoSports XPulse Rally 200 at the Sprint Championship finals in Goa, Dec 2021.

The Hero MotoSports XPulse Rally 200 boasts a substantial number of updates to the previous generation XPulse rally bike. The bike is powered with the all new powerful 200cc 4V engine, delivering higher torque, acceleration and overall performance for the rider. The new rally bike also weighs 20% lighter than the XPulse 200 4V and rides on lightweight reinforced aluminum rims and Maxxis tyres for a sportier performance. The new suspension package on the rally bike encompasses longer travel upside-down forks and rear shocks to tame the high-performance engine with total control. The updated side panels provide an improved ergonomics package in conjunction with the repositioned footsteps and tapered handlebars. These upgrades create the necessary synergy to bring forth one of the fastest, most competitive XPulse racers in the circuit. 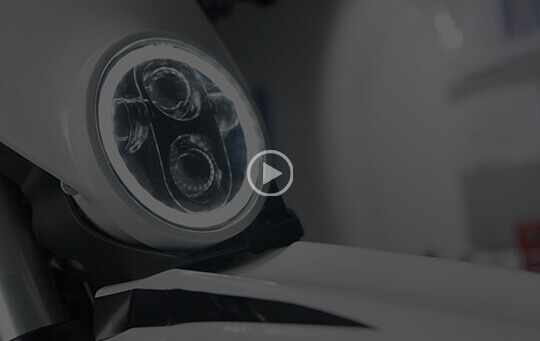 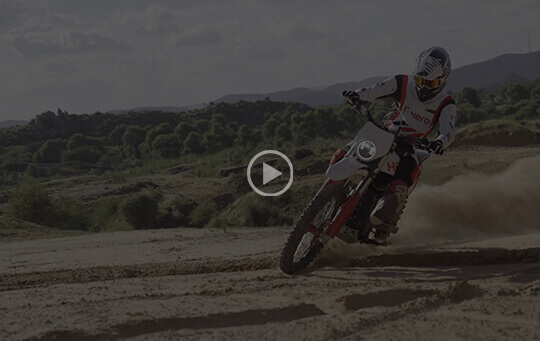 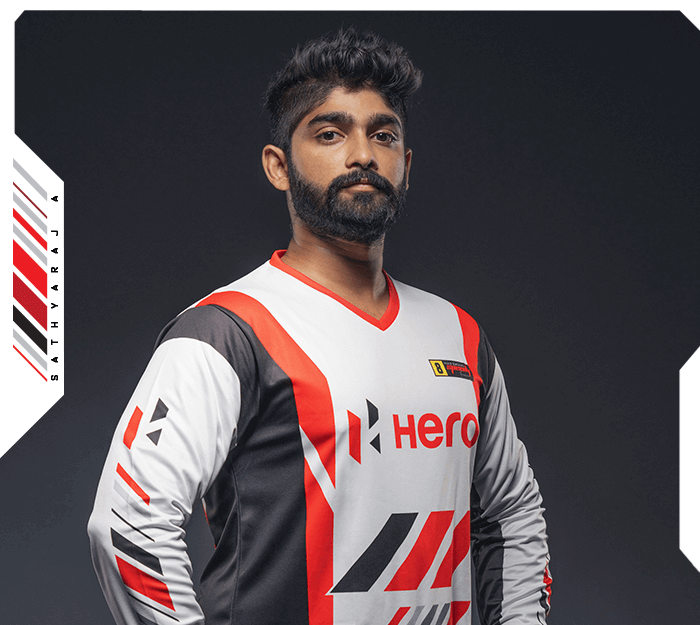 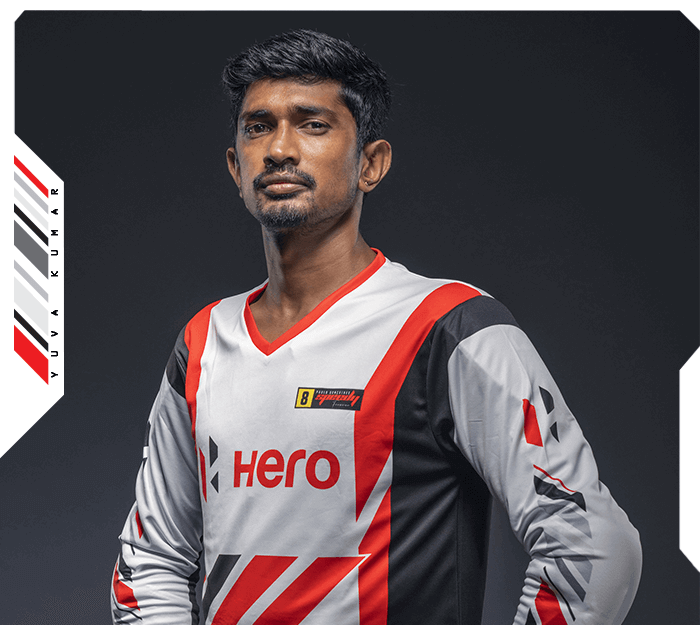 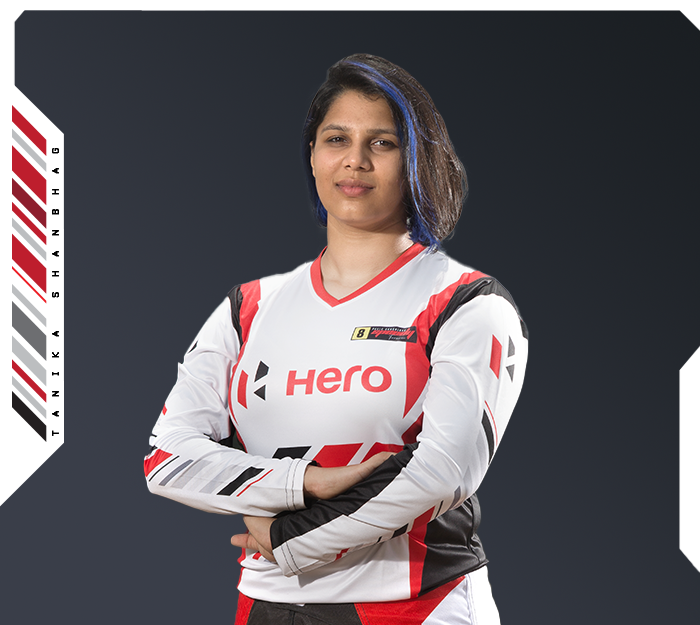 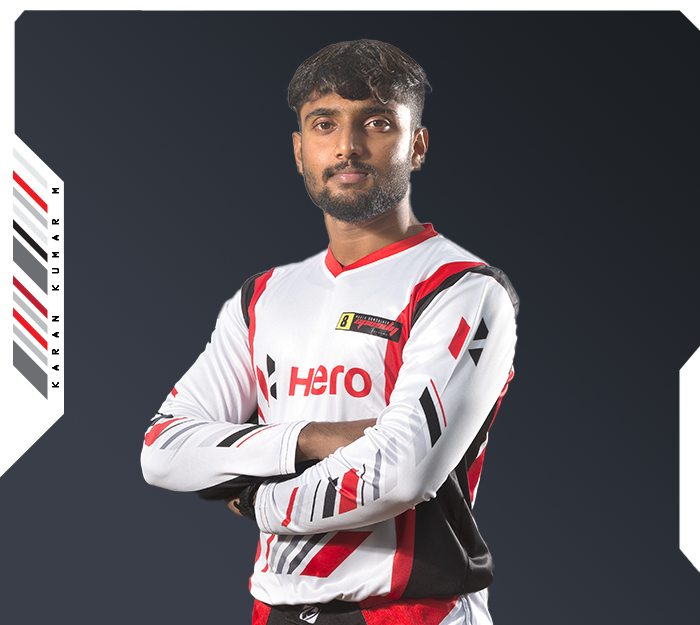 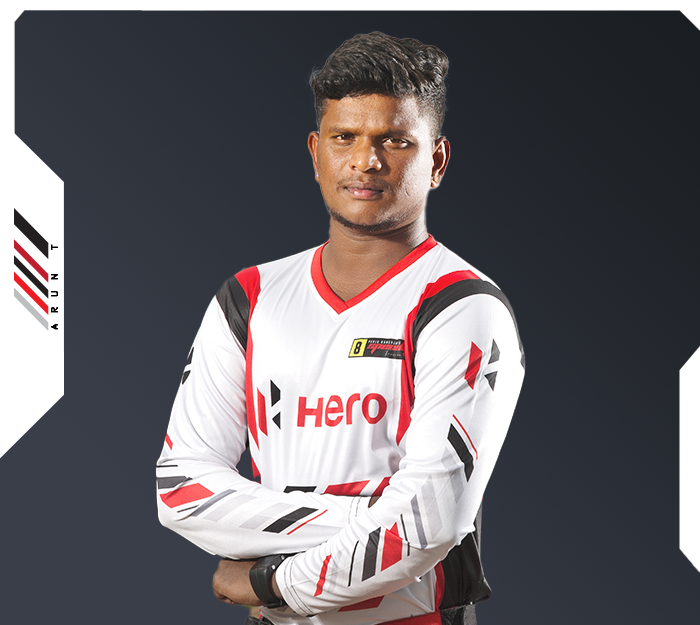 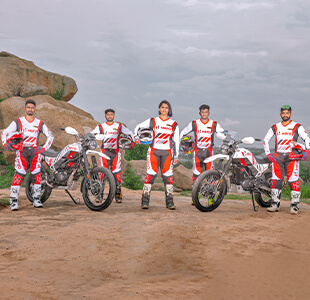 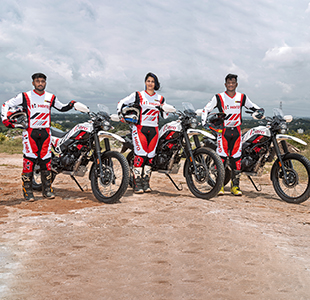 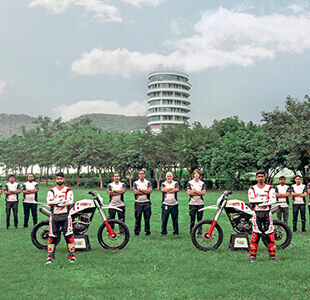 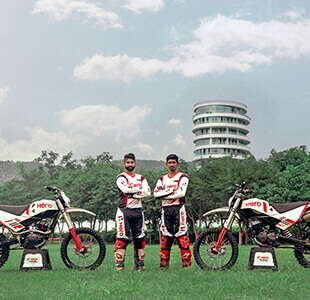 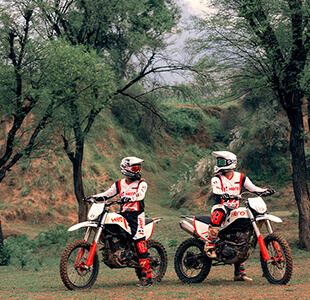 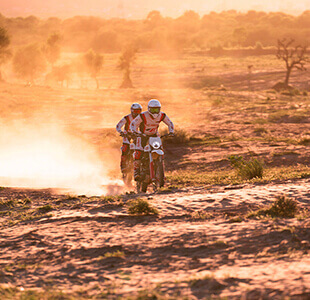 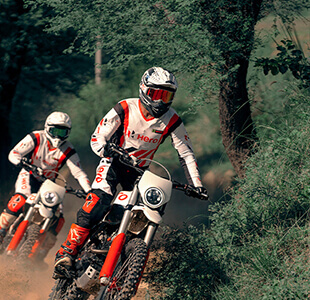 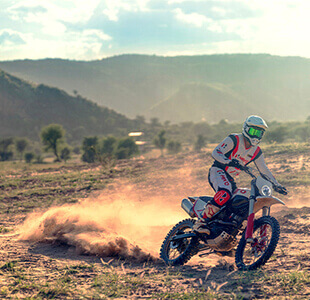 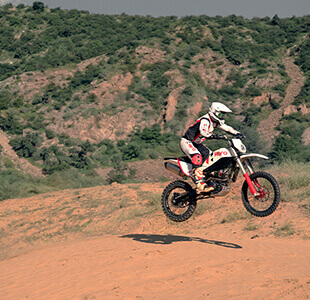 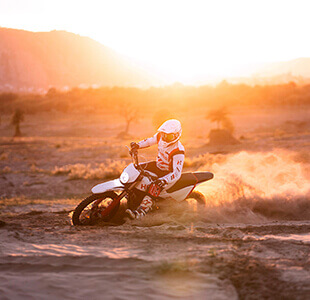 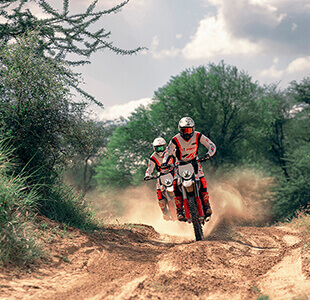 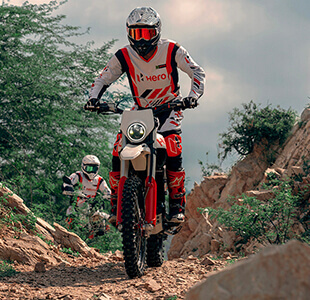