The Rally Life brings us to Pune for its second edition

The 2nd edition of The Rally Life - a one of a kind fan connect event from Hero MotoSports, saw the team take the Man and the Machine to our fans in Pune last weekend. With over 300 registrations and over 150 fervent fans making it to the event to see their Hero and team rider C.S. Santosh in action on the Hero 450RR Dakar bike, it was quite the overwhelming response.

Fans were treated to an opportunity to see Hero C.S. Santosh and the Hero 450 RR Dakar bike in action and got to hear about the team's experiences at some of the toughest rallies in the world. 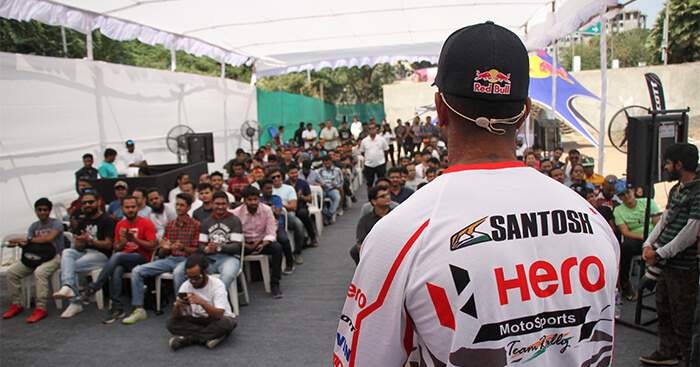 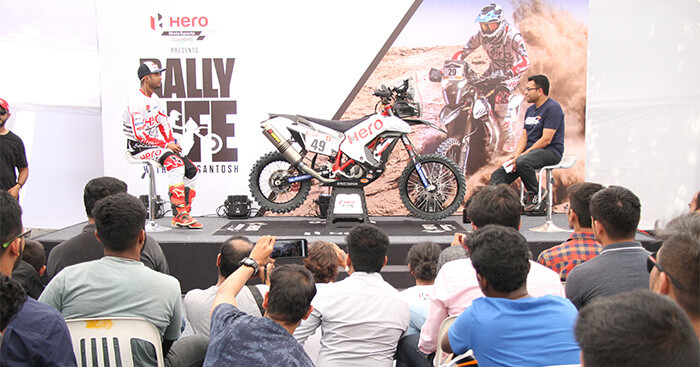 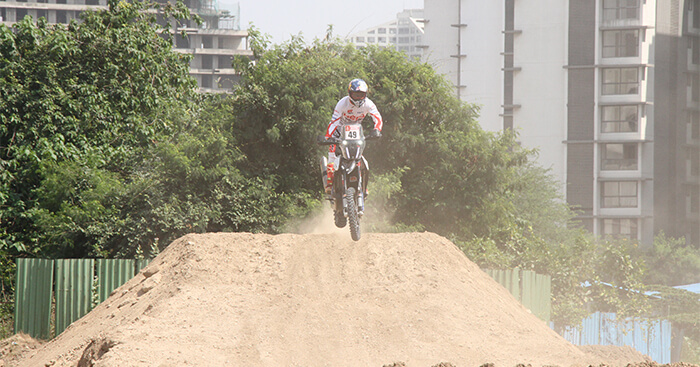 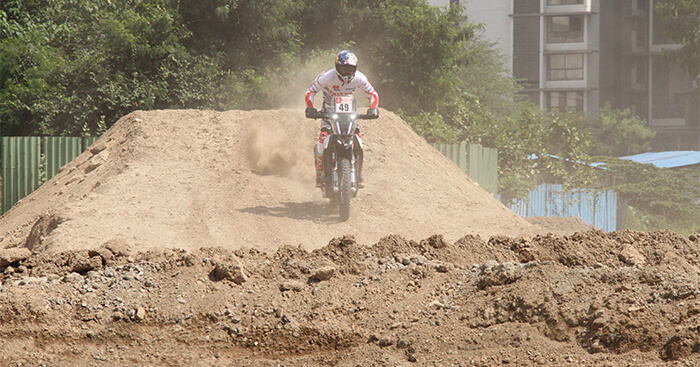 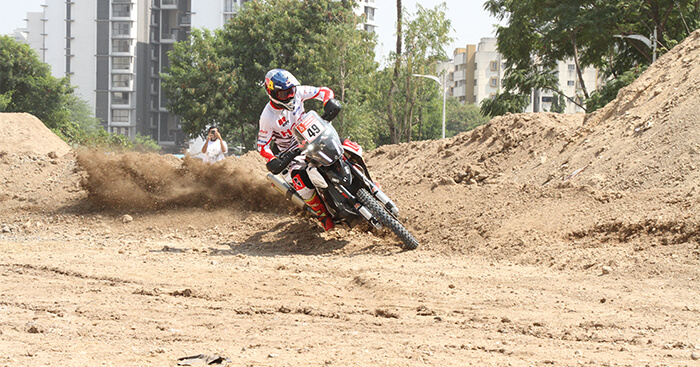 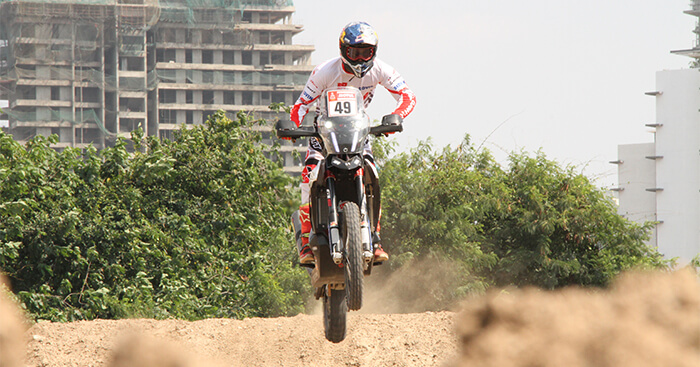 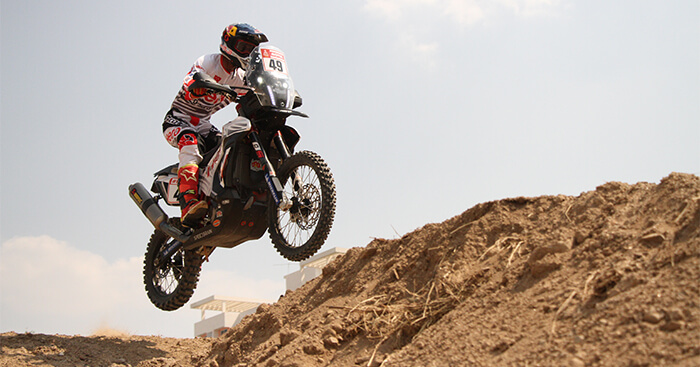 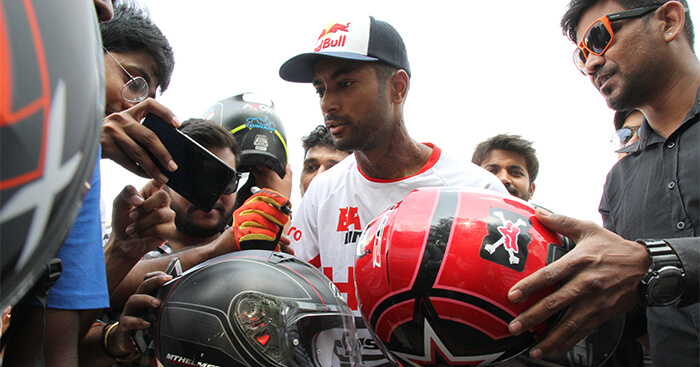 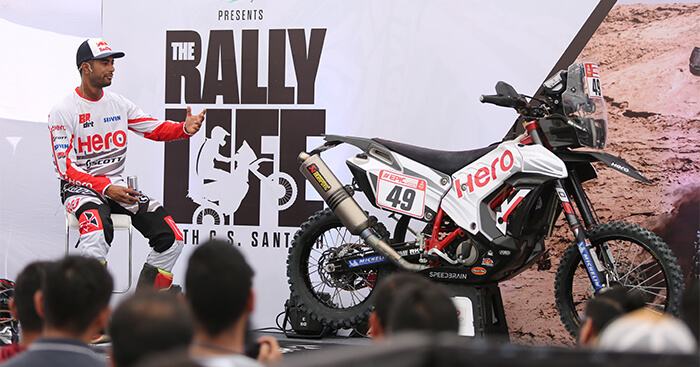 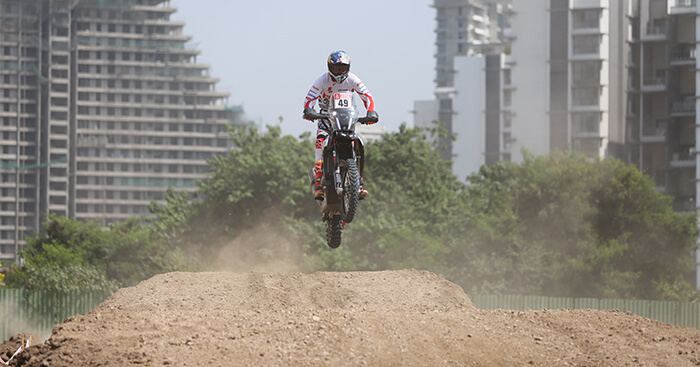 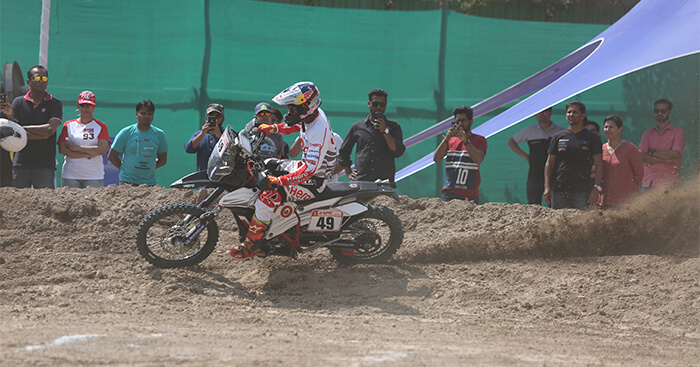 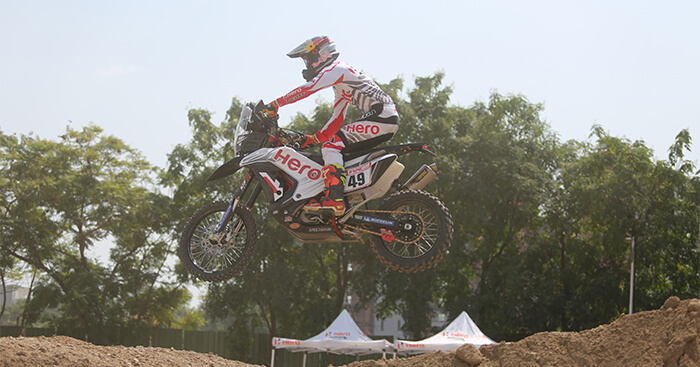 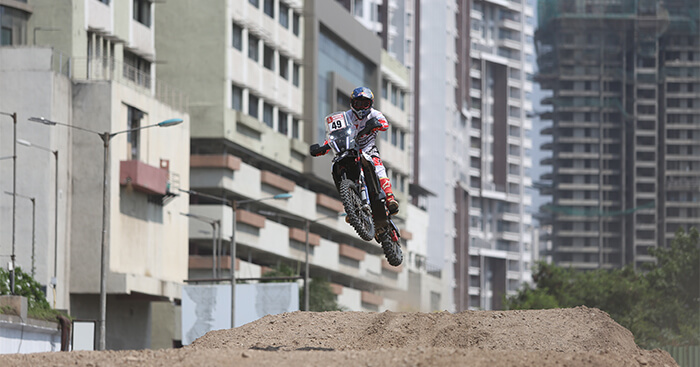 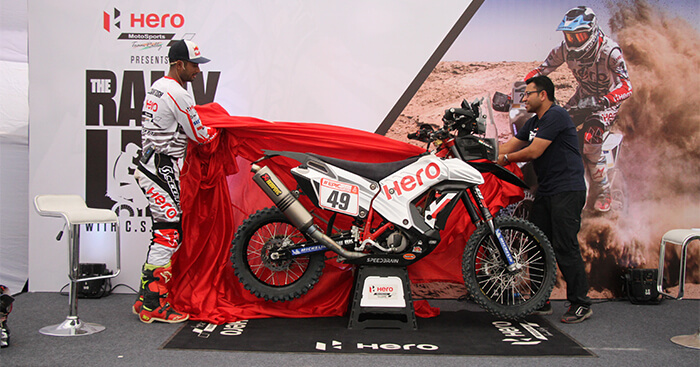 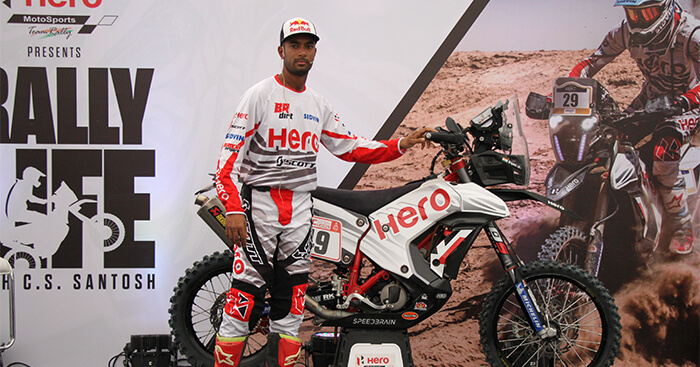 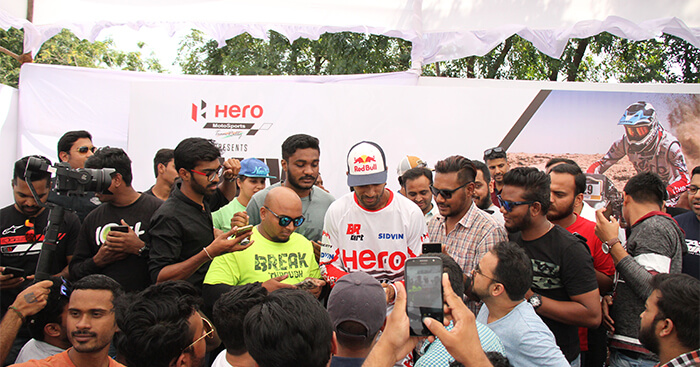 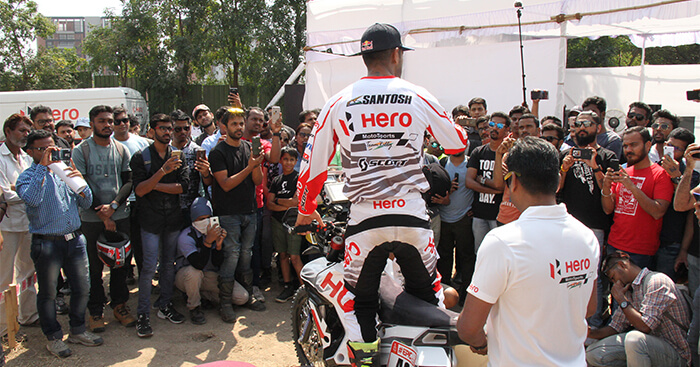 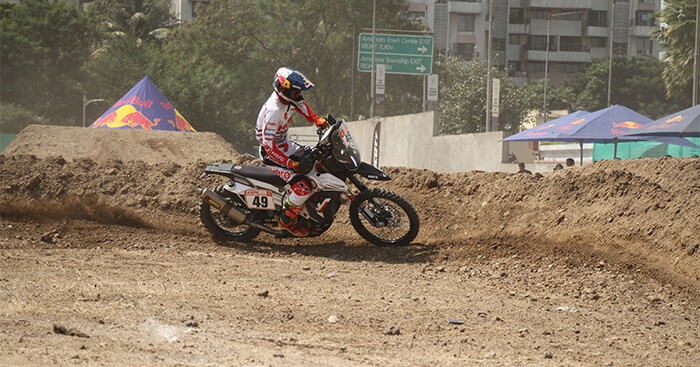 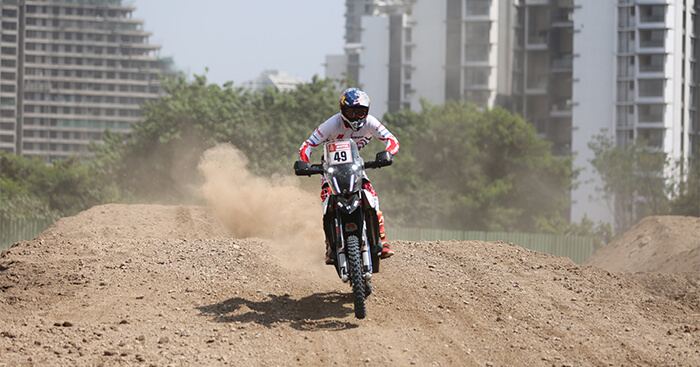 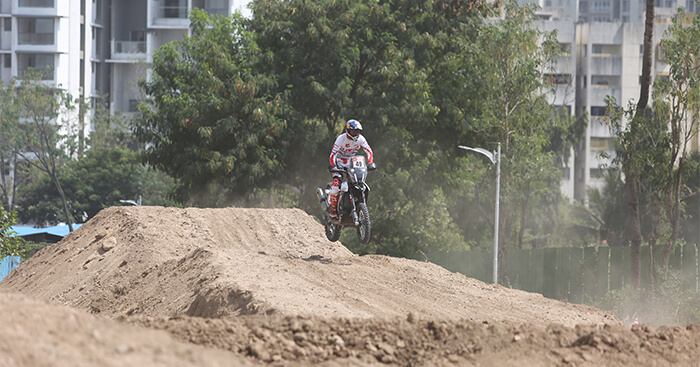 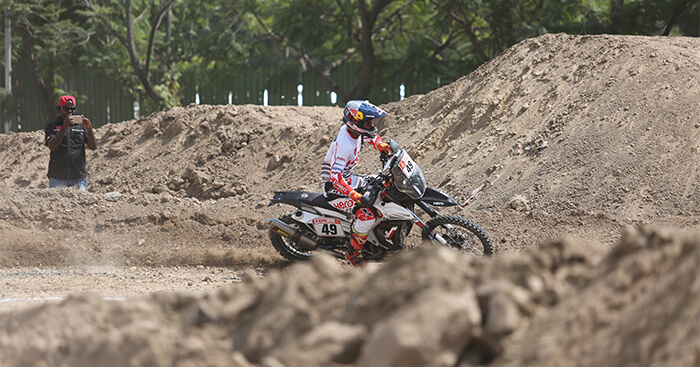 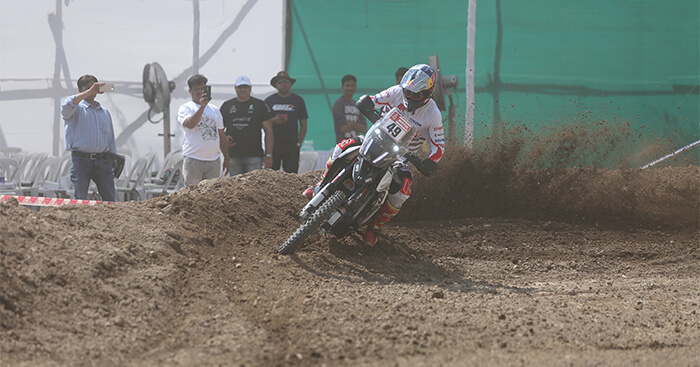 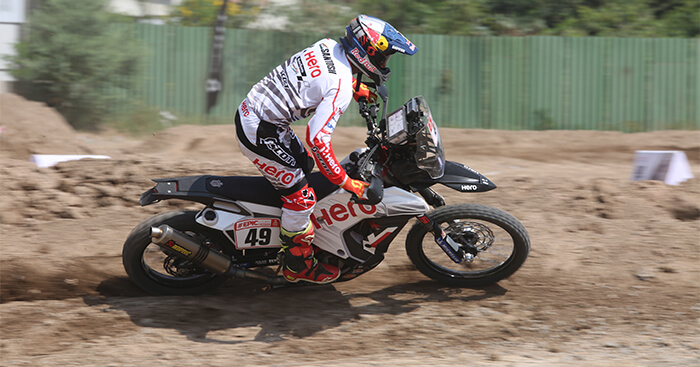 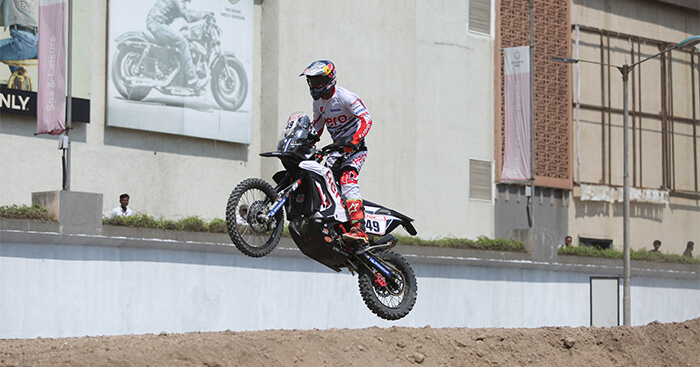 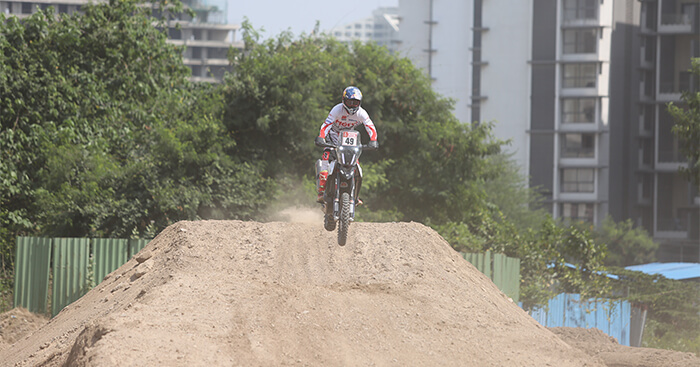