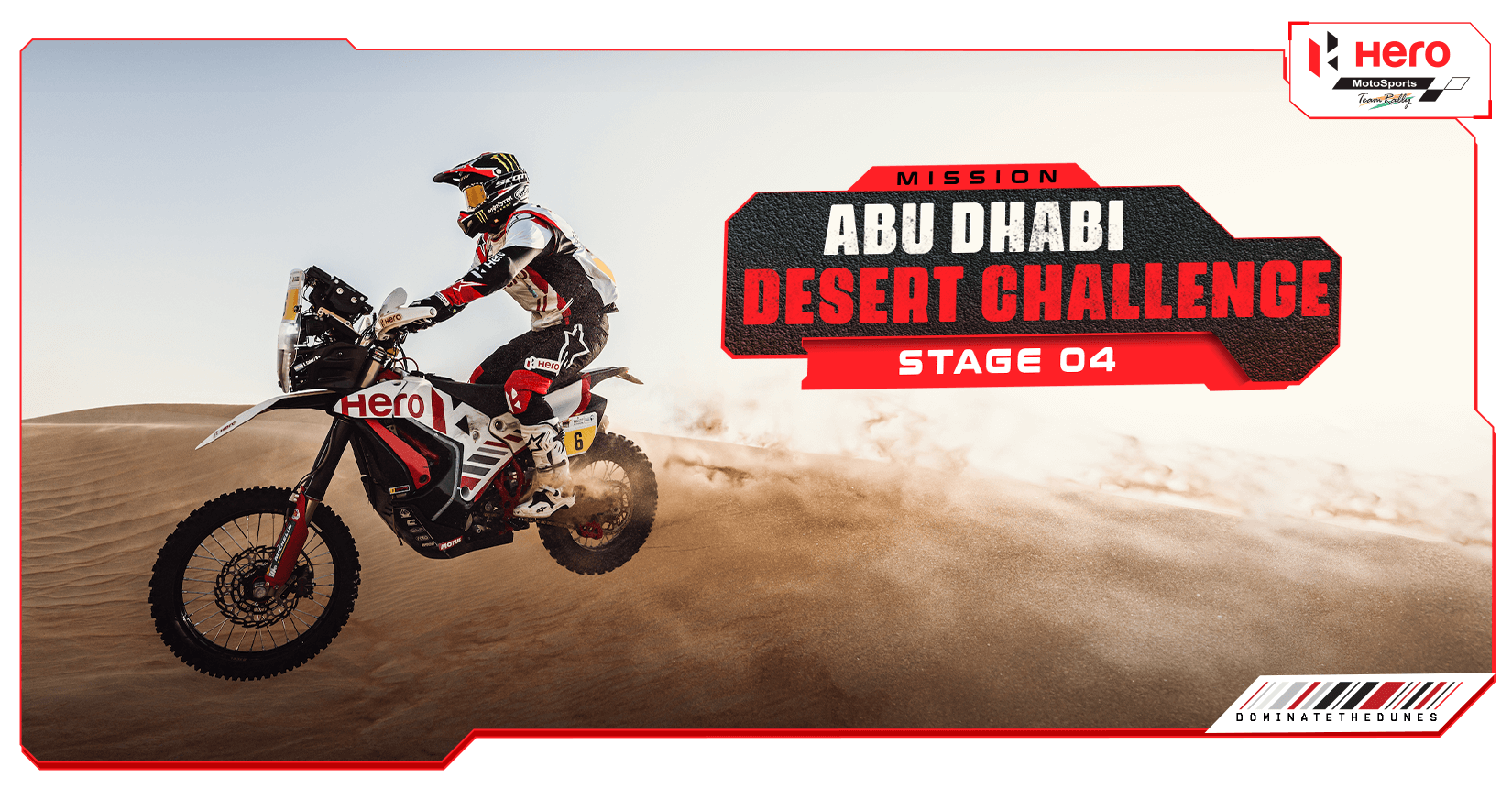 RODRIGUES MOVES INTO THE TOP-5 IN OVERALL RANKINGS

Continuing his solid performance, Joaquim Rodrigues continued to lead the charge for the team, finishing the stage in the fifth position. Franco Caimi and Ross Branch crossed the finish line in the eighth and thirteenth positions respectively in the Rally GP class.

The day did not start well for JRod, who found himself losing time caught in a struggle to pull his stuck bike out of sand at just around 10 kms from the start. Further ahead, a long jump off a dune made him crash head on to the ground. However, the Hero rider regained his rhythm quickly and made it to the finish in good time. His stellar performance moves JRod into the overall top-5 standings.

Still building up his physical condition from his pre-Dakar crash, Franco experienced yet another difficult day in the desert. However, his consistent improvement since the start of the rally has awarded him with a highly impressive seventh position in the overall rankings table.

Recovering from his severe crash earlier in the race, Ross took the day easy, taking risks and riding fast only where he was fully confident of the terrain. Still, his strong resolve to keep pushing to the finish lands the Rally GP class rider a thirteenth position in the overall standings.

The penultimate stage of the rally spanning over 243 kms and another 153 kms in liaisons featured equal amounts of sand and dunes, and also took the riders through some dried-up salt lakes. 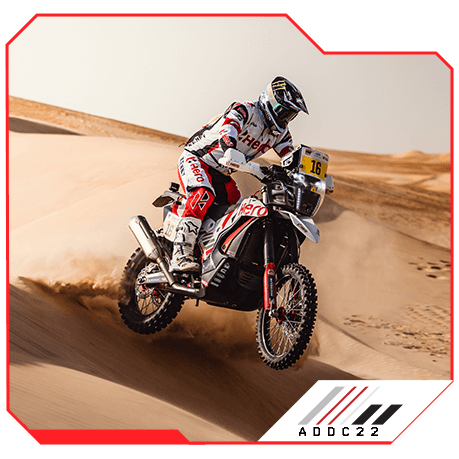 The last stage of the rally will start from the deserts of Qasr-Al-Sarab and return to Abu Dhabi city. Riding for around 371 kms, the competitors will make it to the Yas Marina Circuit for the final podium ceremony marking the end of this edition of ADDC. 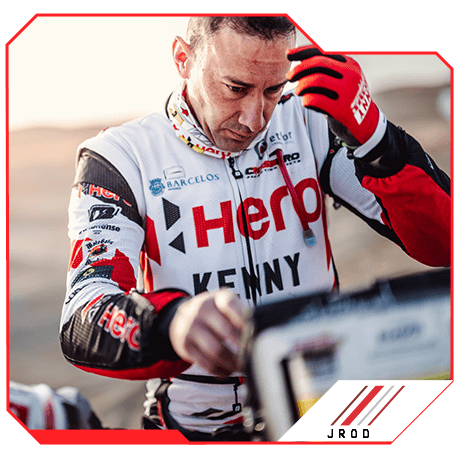 “It was a good day, but it didn’t start very well. At around 10kms I got stuck in a dune and struggled to take my bike out. And then at 78kms I jumped a dune really far, fell on my head and broke my goggles. With a bleeding nose I made it to the refuel point, put myself back together and got back onto the track. I then focused on riding carefully to the finish, and I’m quite happy with the result we’ve achieved.”

“Today was a difficult stage for me, as has been the case with every day so far at this rally. However, I really enjoyed the stage and had a lot of fun on the bike. I felt a lot better riding today, and I know I am improving each day. I look forward to the last day of the race, and am happy with how I’ve progressed so far.” 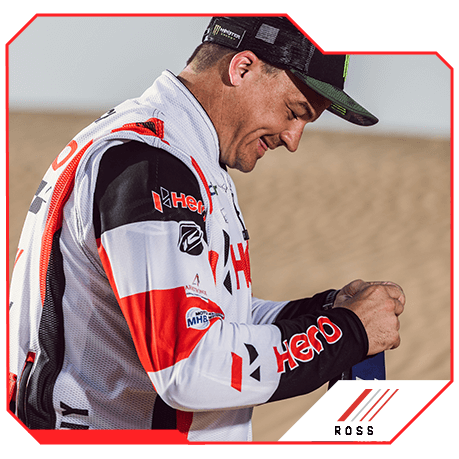 “It was quite a difficult day for me right from the beginning of the stage. Maybe it was the pain from the injury and all the medication - my body did not feel powerful enough to take any risks or move fast. So, I took it easy today, riding fast where I could and slow where I was not confident enough. I’m grateful to be back safe, and we’ll get ready for the final stage.”