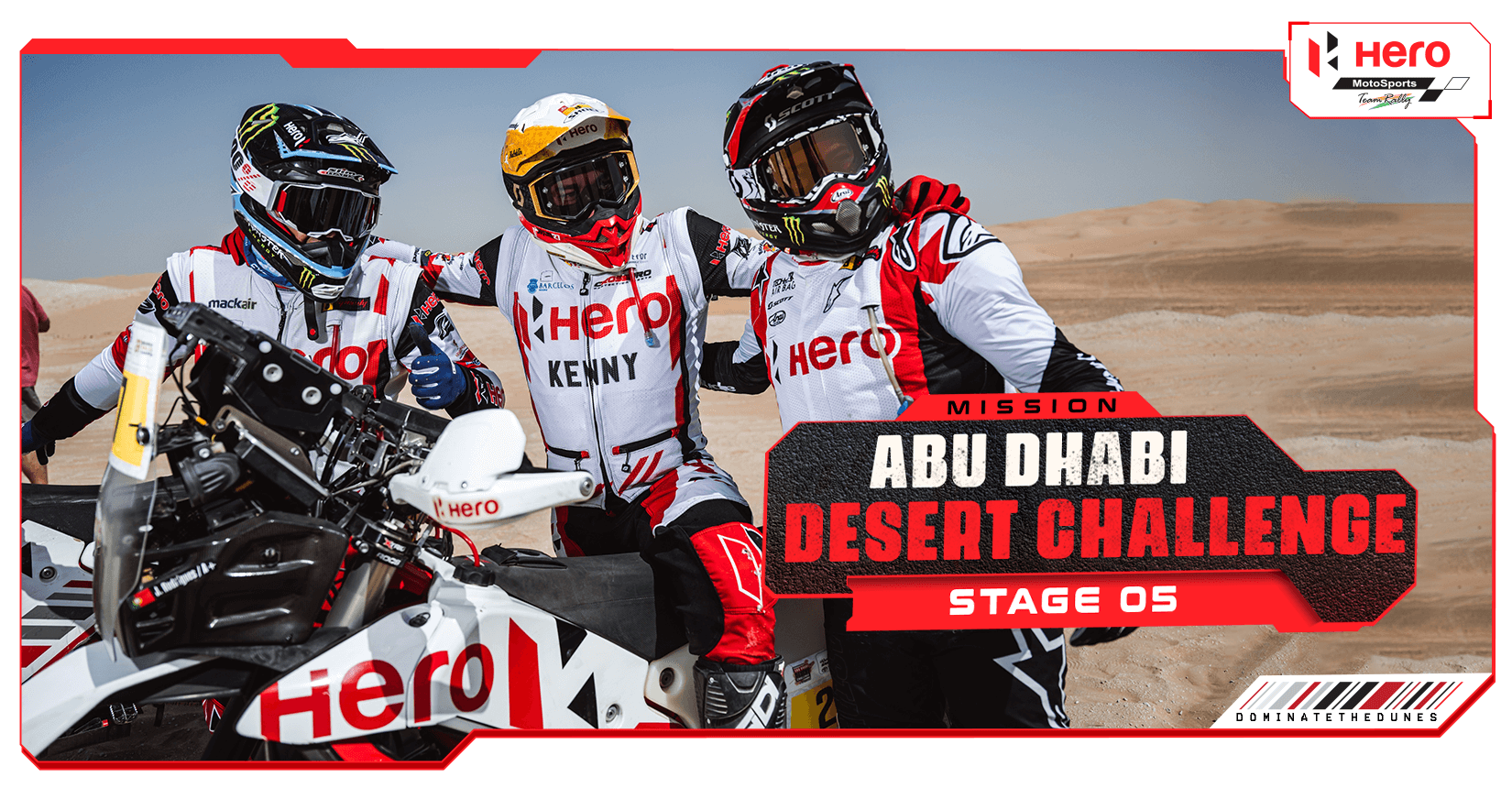 Hero MotoSports Team Rally, the motorsport team of the world’s largest manufacturer of motorcycles and scooters - Hero MotoCorp, concluded their campaign at the Abu Dhabi Desert Challenge 2022, with two of riders finishing in the top-10 positions.

Joaquim Rodrigues, followed up his impressive Dakar 2022 performance with a consistent performance all through the five days of the rally, making it to the top-10 in each stage. In the fifth and final stage, he finished with the eighth fastest time and earned the sixth position in the overall standings of the rally.

Still recovering from an unfortunate crash last November, Franco Caimi experienced a tough week in the sands of Abu Dhabi. However, his utmost resolve to bounce back stronger, saw him deliver a highly impressive result. Franco finished the last stage in the tenth position. His consistent improvement throughout the rally places him at the eighth position in the overall Rally GP class ranking table.

Ross Branch, who had suffered a severe crash and could not finish Stage 1 of the rally, showcased Hero spirit and extreme commitment to win the very next stage. He finished the last stage in the fourteenth position, and made it to the thirteenth place in the overall Rally GP class standings.

The last stage of the rally put the riders through another 209 kms of testing, taking the total race distance covered in five days to around 1300 kms. The podium ceremony at the iconic Yas Marina Circuit in the capital city of Abu Dhabi closed this edition of the challenge. Abu Dhabi Desert Challenge was also the second round of the FIA-FIM World Rally-Raid Championship 2022. 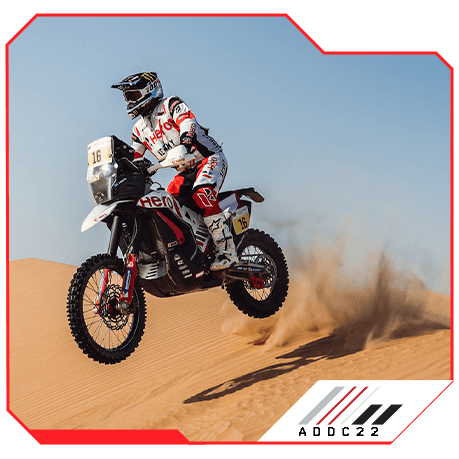 The Hero MotoSports team will now focus on training and utilizing their time to prepare for the rest of the championship. Andalucia Rally, Rally Kazakhstan and Rallye Du Maroc are the remaining races for the team in the W2RC championship. 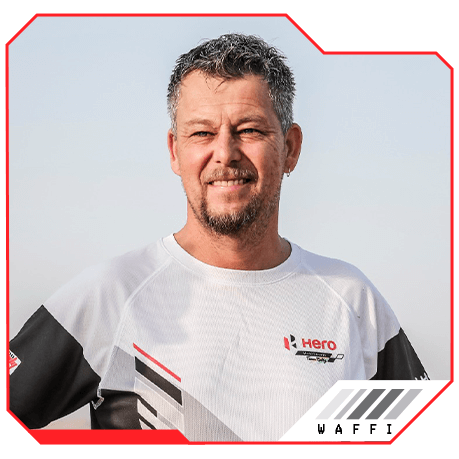 “ADDC is the hardest race in 100% sand conditions and is always a proving ground for man and machine. Continuing our good track record from the Dakar, we’ve finished the race without any technical issues or any major crashes – and I couldn’t be happier. It’s great to have Ross join us. It is unfortunate that due to his crash, he couldn’t make it to the top overall ranks; however, his stage win on the day after, was a truly inspiring moment. JRod, as consistent as ever, has showcased a great performance across the stages and Franco’s amazing comeback from his injury, is also highly encouraging for the team. I extend my thanks & regards to the Hero family, partners & fans across the world for their continuous support and motivation” 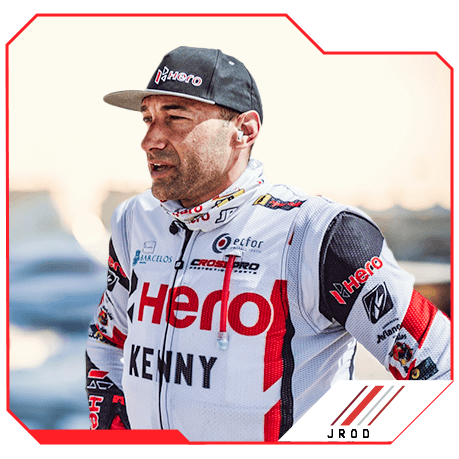 “It was a really good week for us – good performance from the bike and myself. Hero MotoSports is doing a fantastic job, and the results speak for itself. We have a really strong team now with Ross Branch having joined us, and Caimi back in action. I have no doubts that we’ll be achieving a lot more in the races to come. It’s been a great race, and let’s look forward to the next.” 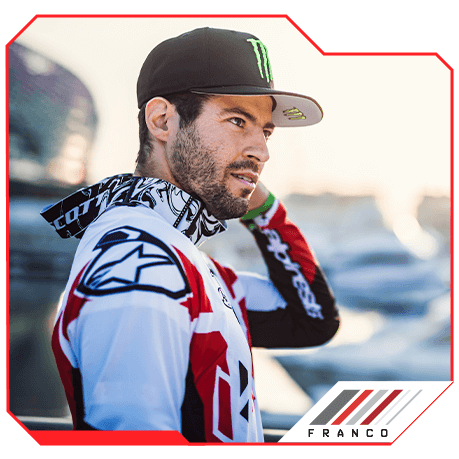 “I’m super happy to be standing here at the end of this race. It’s a big accomplishment for me. A good return to the race track after my accident last November. Since then, I’ve been working very hard to get back to racing, and I’m happy to have finished the race with some good results. This is highly encouraging, and I look forward to come back to the next race much stronger.” 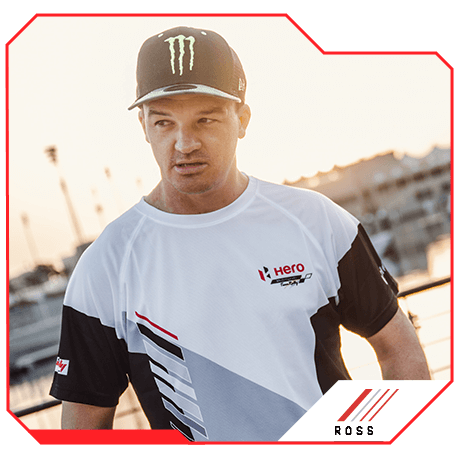 “The result is not what we wanted, but overall, I think it has been a good race for me. It was good for my confidence to run up to the front, and over these last few days I actually learnt a lot. I don’t have to put a 100% in every day – that’s the main learning I’m walking out of here with. I know I’ve got the speed, but I will go back and keep working on my consistency. We’ve got the whole year ahead, and I’m really excited. The Hero Rally 450 is an amazing work of art, and I’ve been loving every moment with it. The team is also incredible, my team mates are really helpful, and I’m really thankful for the opportunity to be here. We can only go forward from here, and I know we’ll achieve great things.”