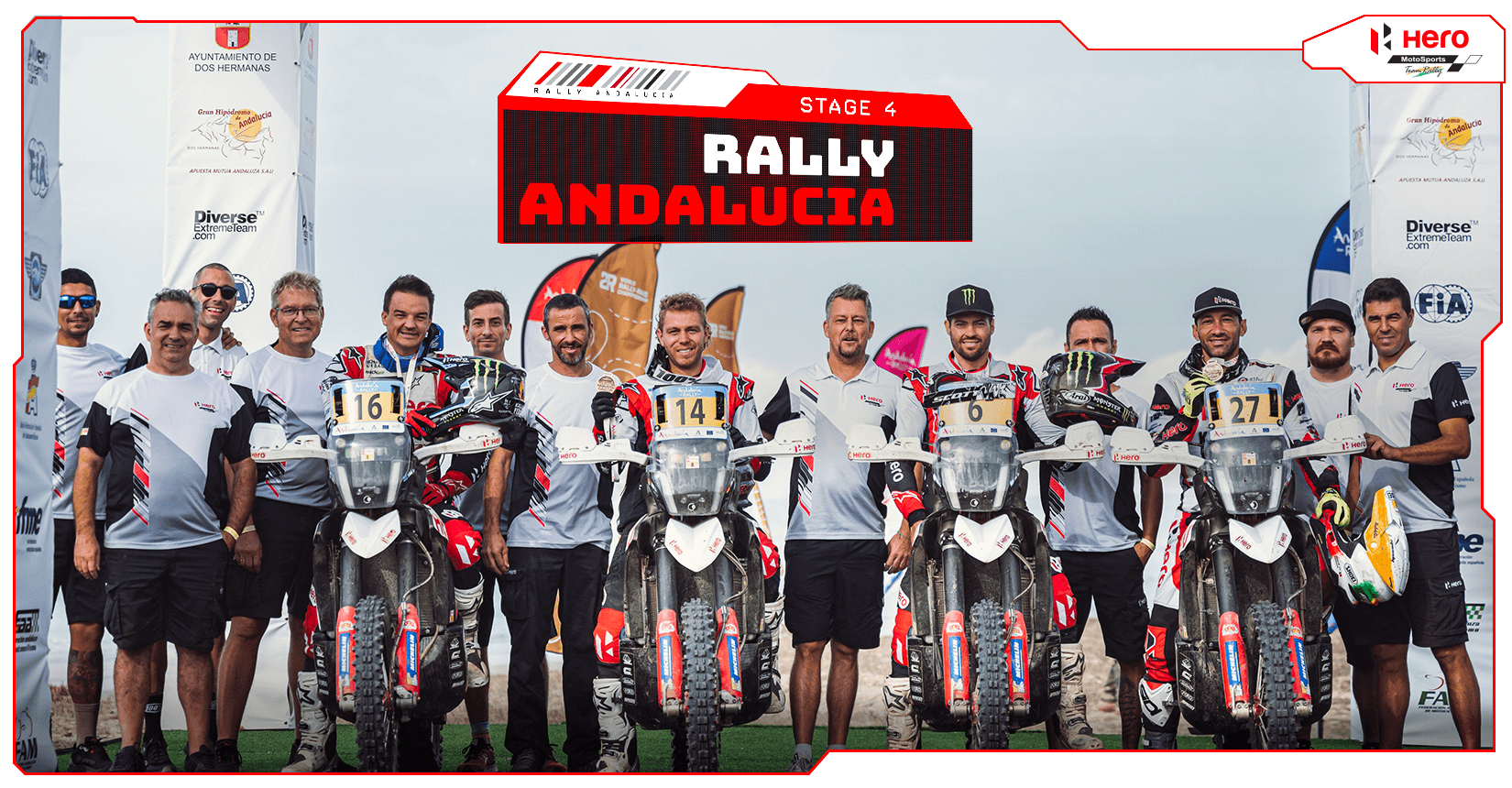 TOP 15 FINISH FOR ALL THE RIDERS

Hero MotoSports Team Rally, the motorsport team of the world’s largest manufacturer of motorcycles and scooters - Hero MotoCorp, successfully completed the Andalucia Rally 2022, as well as the inaugural edition of the World Rally-Raid Championship, also called the W2RC.

Franco Caimi was off to a fast start, registering the 4th fastest time early in the stage, but then slowed his pace to bring the bike to the finish, completing the stage in 14th place. Joaquim Rodrigues maintained a strong pace, to record a 9th position finish. Ross Branch, likewise, carried a good pace through the stage, finishing within a minute of Joaquim, at 9th. Sebastian Bühler continued his consistent run in this rally, slotting into 12th position in the Stage rankings.

In the Overall Rally GP standings, Ross has completed the rally at 7th, with JRod less than 2 minutes behind at 9th, while Bühler and Caimi finish as 12th and 13th fastest respectively.

The relatively short 100 km Stage 4 took the riders around the Province of Cadiz, before a finish by the beach. The tricky stage with sand patches and mountain tracks with boulders also brought a close to the 1st edition of the W2RC, which consisted of the Dakar Rally 2022, followed by the Abu Dhabi Desert Challenge, Rallye du Maroc and the Andalucia Rally. 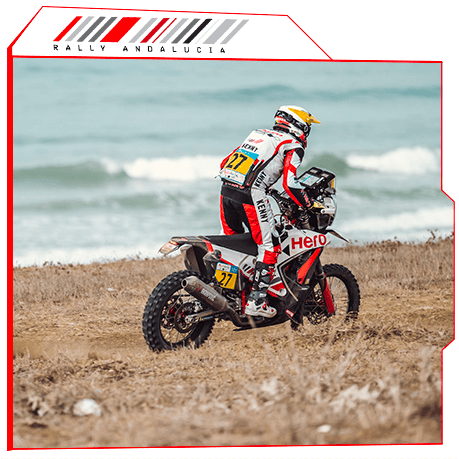 With the completion of this race, the team will now set its sights on the upcoming Dakar Rally 2023, which will also be the first race in the 2023 edition of the World Rally-Raid Championship. 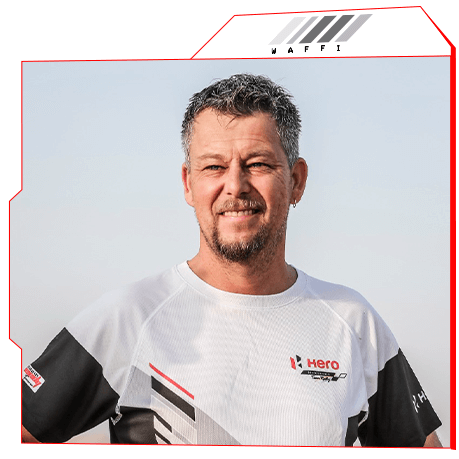 "Happy to finish this race with all riders healthy. It was short but intense, in a different type of terrain, as is usual with the Andalucia Rally. The weather conditions were poor during the race, but the organisers did their best to run a successful race after the postponement of the Rally from June to October. The team is now looking forward to getting back to the desert for some more training and for the final Dakar preparations. We have a month until the shipping to Saudi Arabia, and with the Dakar Rally also starts a new W2RC 2023 season. Thanks to all the team members for their great job over the season, we had an exciting time and worked hard for a promising future." 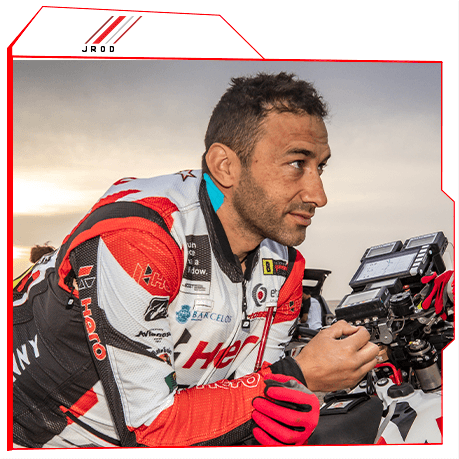 “This is another good finish for the team. I am happy to make it to the finish line here after my crash in Morocco. The bike has been running well, and we have finished the Championship. Now we turn our attention to the Dakar Rally, starting in a few months.” 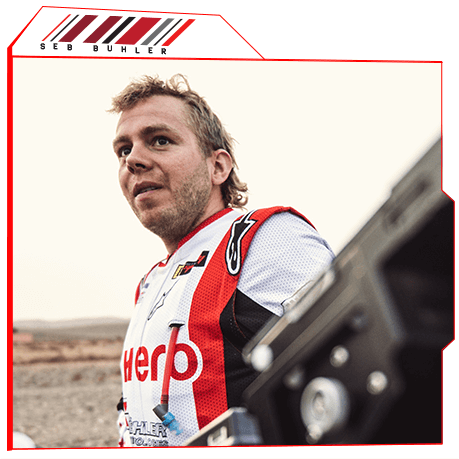 “We have had two good back to back races with Rally du Maroc and now Andalucia. I have been improving each day and the bike is feeling good. The team has also been working hard, and we will now focus on the Dakar Rally.” 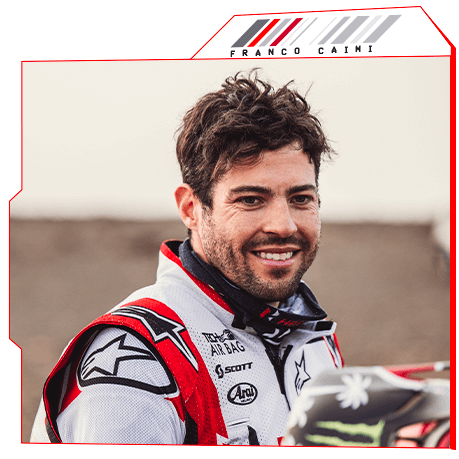 “It was a challenging race for me as I had a few technical issues during the rally. But we have learnt a lot, and it will help us to prepare better for the Dakar Rally. Looking forward to getting to the Dakar in the best shape as well as having the bike and team in the best condition possible.” 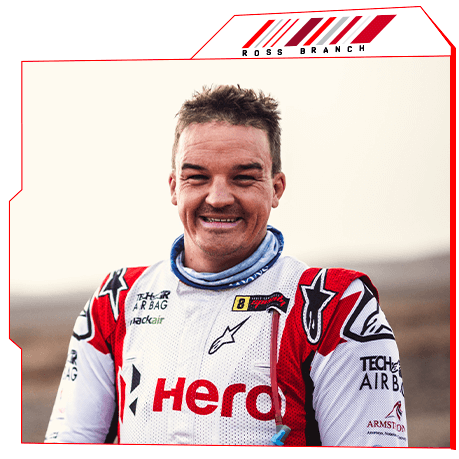 “Overall, it has been a good rally for me. We have shown that we have the speed to compete with the other teams, and that has helped my confidence. The bike is running well and the team is working hard. This is exactly what we needed for our Dakar preparation. I think we have a great chance to excel at the Dakar rally, and I am looking forward to it.”