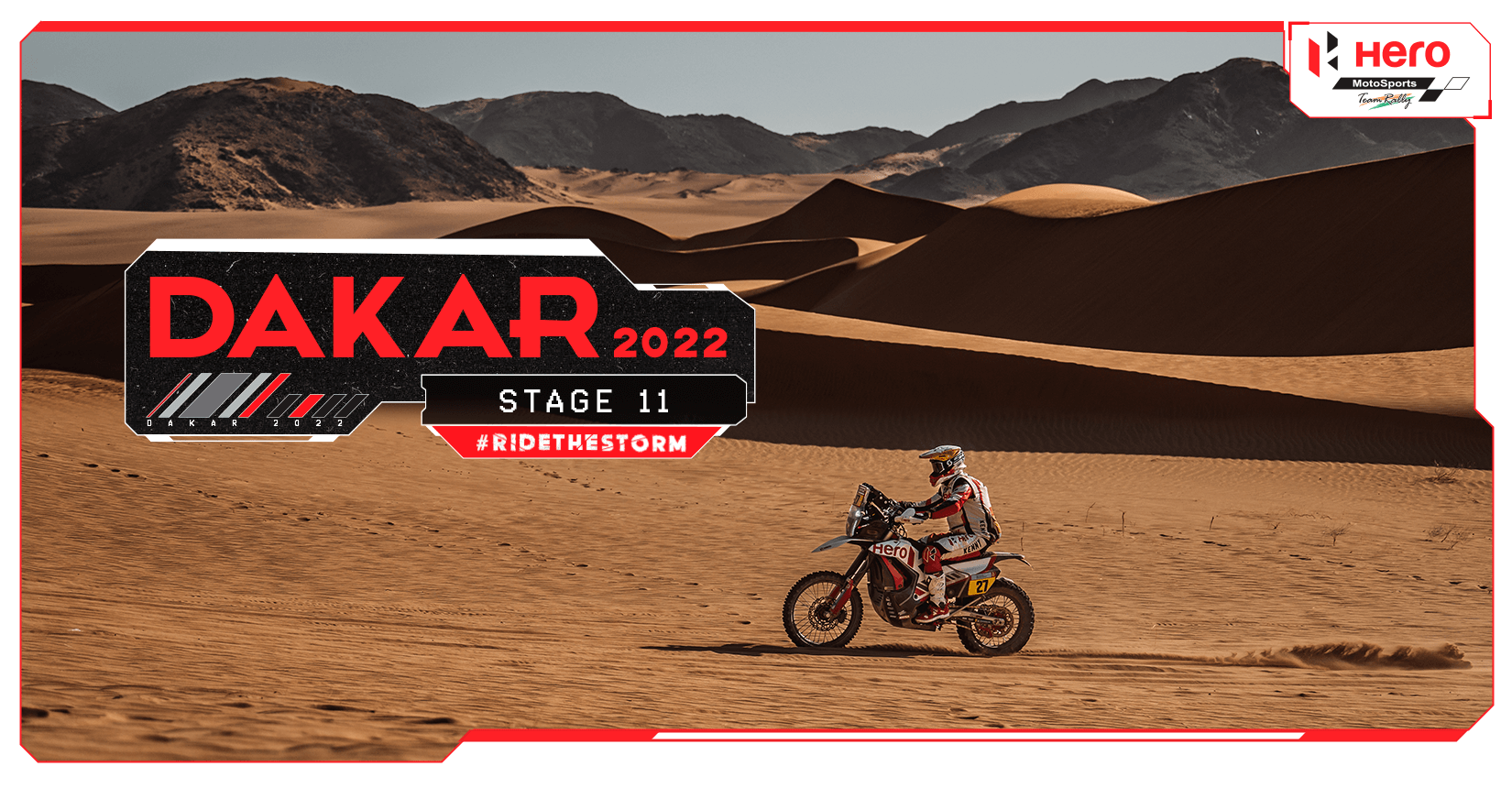 Hero MotoSports Team Rally, the motorsport team of the world’s largest manufacturer of motorcycles and scooters - Hero MotoCorp, added another podium finish to their tally in this edition of the Dakar Rally.

Presented to the riders as the biggest technical challenge of the season, Stage 11 was a “true Dakar stage” in the words of Joaquim Rodrigues. The penultimate stage was a key battle for all competitors as it was one of their final runs to improve their rankings.

Joaquim aced the stage and finished in the third position, adding to his stage win in Stage 3.

After an emotionally challenging Stage 10, JRod bounced back with extreme focus in Stage 11 and earned a fantastic result for himself and the team. With the latest podium, he moves up another position to the 13th place in the overall RallyGP class standings.

Aaron Maré however had a difficult stage especially early on in the stage. A small navigation error cost him some time, and a landing mistake caused a slight sprain on his back and on his ankle. Yet, his otherwise consistent performance throughout the rally helped him maintain the 15th position in the overall rankings in the RallyGP class.

Stage 11 which featured some of the most difficult navigational challenges so far, was a 500 km long loop around Bisha, with a timed special of 345 km. The stage which started with sandy tracks inside wadis and winding canyons quickly made navigation difficult due to the innumerable tracks and crossings within plateaus. Soft dunes, dunettes, and invisible tracks followed, ending with fast sandy tracks. 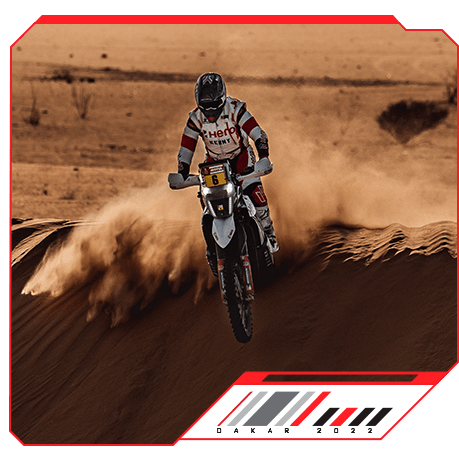 Coming up next is the last and final challenge from Dakar 2022 - a 679 km ride from Bisha to Jeddah, with a special section of only 163 km. The last stage of the rally will end with the star studded final podium ceremony at the new Formula 1 circuit on Jeddah corniche. 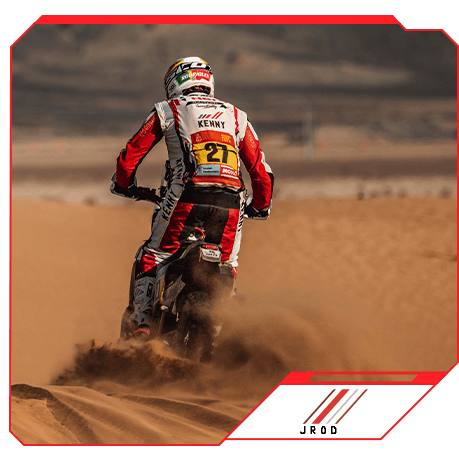 “It was definitely a much better day for me, after yesterday’s tough ordeal. Luckily I was able to recover, put a strong effort, and give my entire focus to this stage. The bike performed extremely well and helped me gain this podium. The dunes and even the dunettes were really soft, in addition to the tough navigation, making it a very difficult “true Dakar stage”. I’m very happy with the third place, and the team definitely deserves this good result. Looking forward to tomorrow, the final day!” 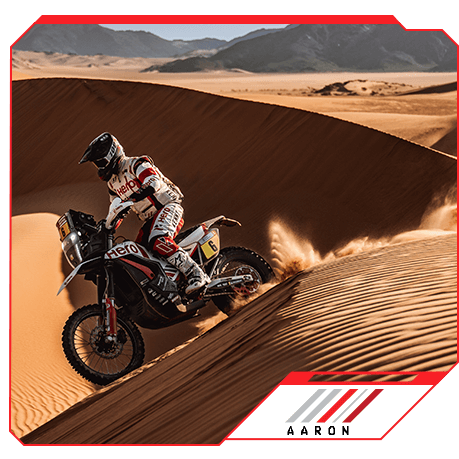 “The stage today started very rough for me. 4-5 kms into the race a handful of riders including myself ended up losing time trying to find a waypoint in the dust. Navigation was tough in the dust, so I rode at a slower pace to avoid mistakes until I reached the dunes, after which I could push. On the dunes, I made a small mistake at one of the drop-offs, and a flat-landing tweaked my back and ankle a bit. From there I rode slower, and am happy that I could get back safe with the bike. I look forward to the last day of the race.”