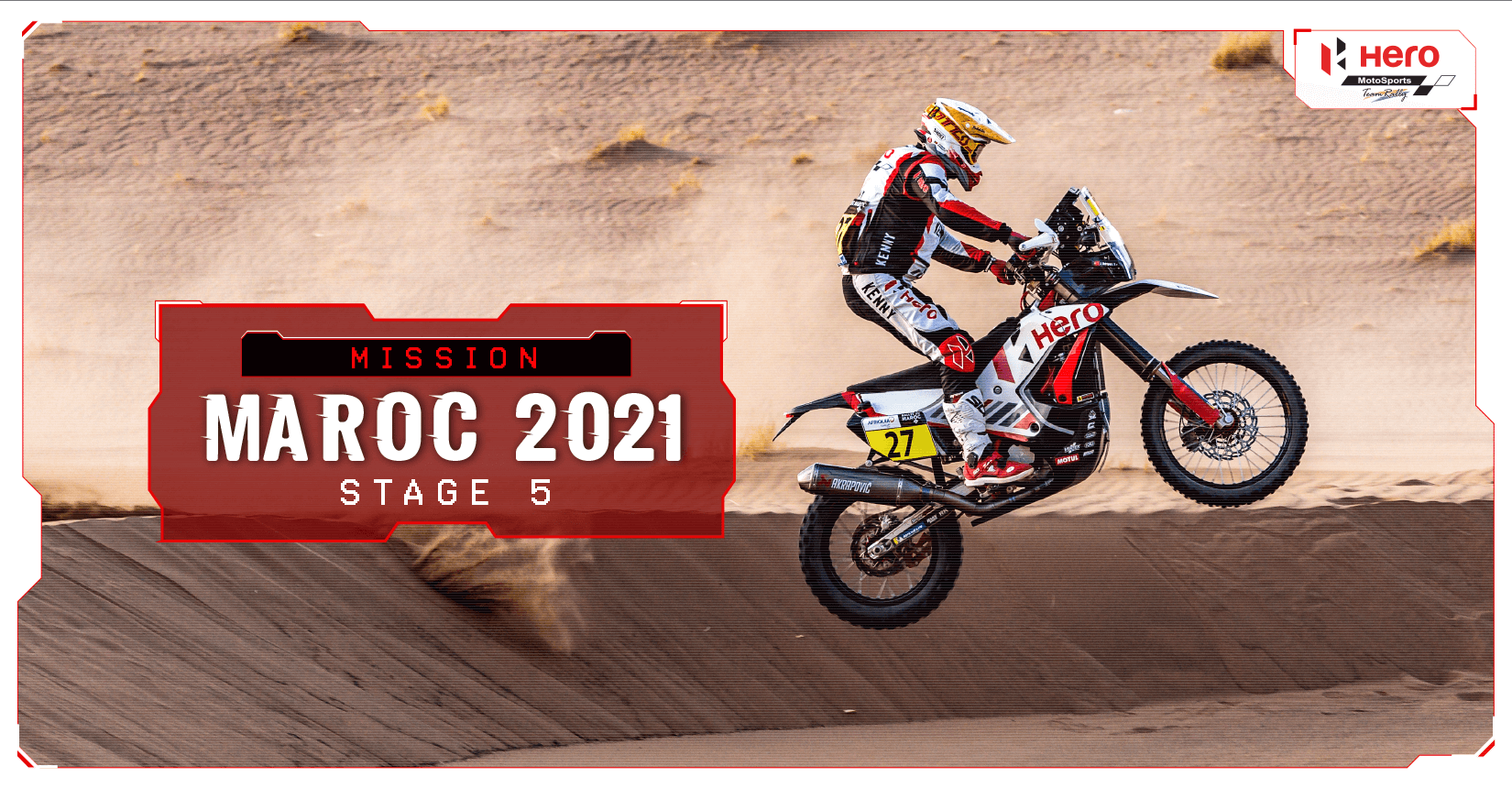 Joaquim Rodrigues, who won the Prologue stage and delivered five consistent stages, was rewarded with an eighth place in the overall rankings.

Franco Caimi achieved two Top 5 stage finishes during the rally. However, the technical troubles that he faced in the earlier stages cost him a good overall finish. He rode a measured stage 5, finishing the stage in the 13th position.

Sebastian Buhler finished in the Top 10 in this final stage of the rally. However, he too lost positions in the overall rankings due to his technical issues earlier. The highlight of the rally for him was his resurgent run to achieve a second-place finish in Stage 3.

Stage 5 of the rally, initially set to run for 290km, was cut short to 166km. Overall, during the rally, competitors covered over 1500kms of race distance. With the Rallye du Maroc completed, the teams now set their sights on the 44th edition of the Dakar Rally, scheduled to start from Ha’il, Saudi Arabia on January 2, 2022. 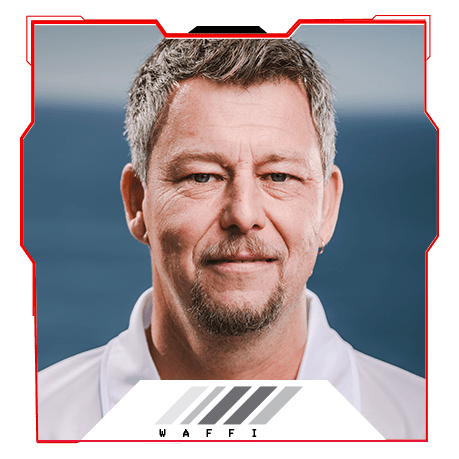 “The Rallye du Maroc is always the perfect training ground before the Dakar Rally. The conditions here match what we encounter at the Dakar, and we also have all the top teams here competing, testing and preparing. We had some parts to try out on the bikes, and not everything worked as well as we had hoped, but this is part of the sport and this is why we test. The team has worked hard all year round on improving the bike and we can see, with each rally, the bike becoming more competitive, and our riders have also trained hard and are performing at the highest level. Thanks to the entire team for their efforts and looking forward to the Dakar.” 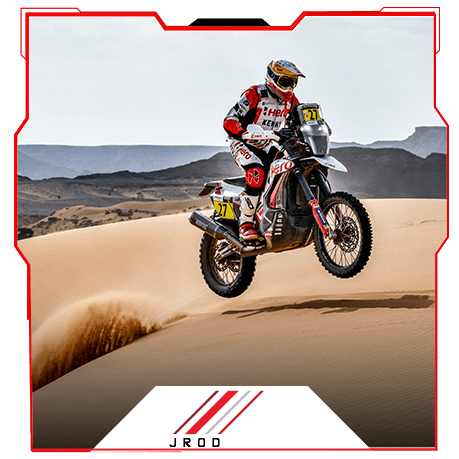 “It was a good rally for me, and I am really happy with my performance. All the teams here are testing for the Dakar and our bike is performing well against the competition. This is a good motivation for me and the team, and we will continue working on improving further." 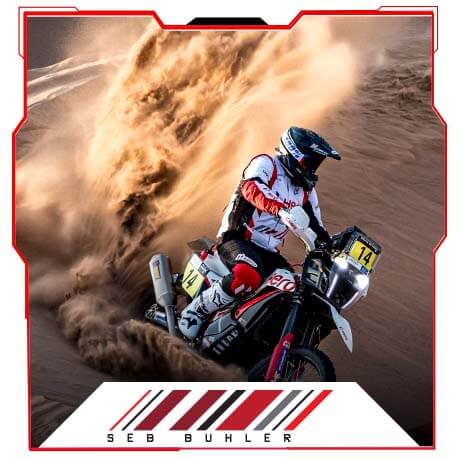 “It was not the overall result that I was hoping for, but I had some really good stages during the rally. So, we have a lot of positives to take away from this race. I felt really comfortable on the bike, and I can feel the improvements that have been made to the bike. We will continue our hard work to ensure that we have a strong run in the upcoming Dakar too.” 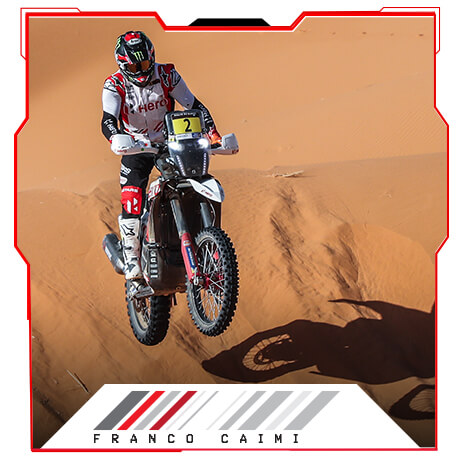 “It feels good to be back here, riding in the Moroccan deserts. I am happy to make it to the end of the rally safely. This race had a lot of learnings for me, and some technical difficulties as well. From here, we will keep working together on solutions and preparing for the biggest race of the year, the Dakar Rally.”