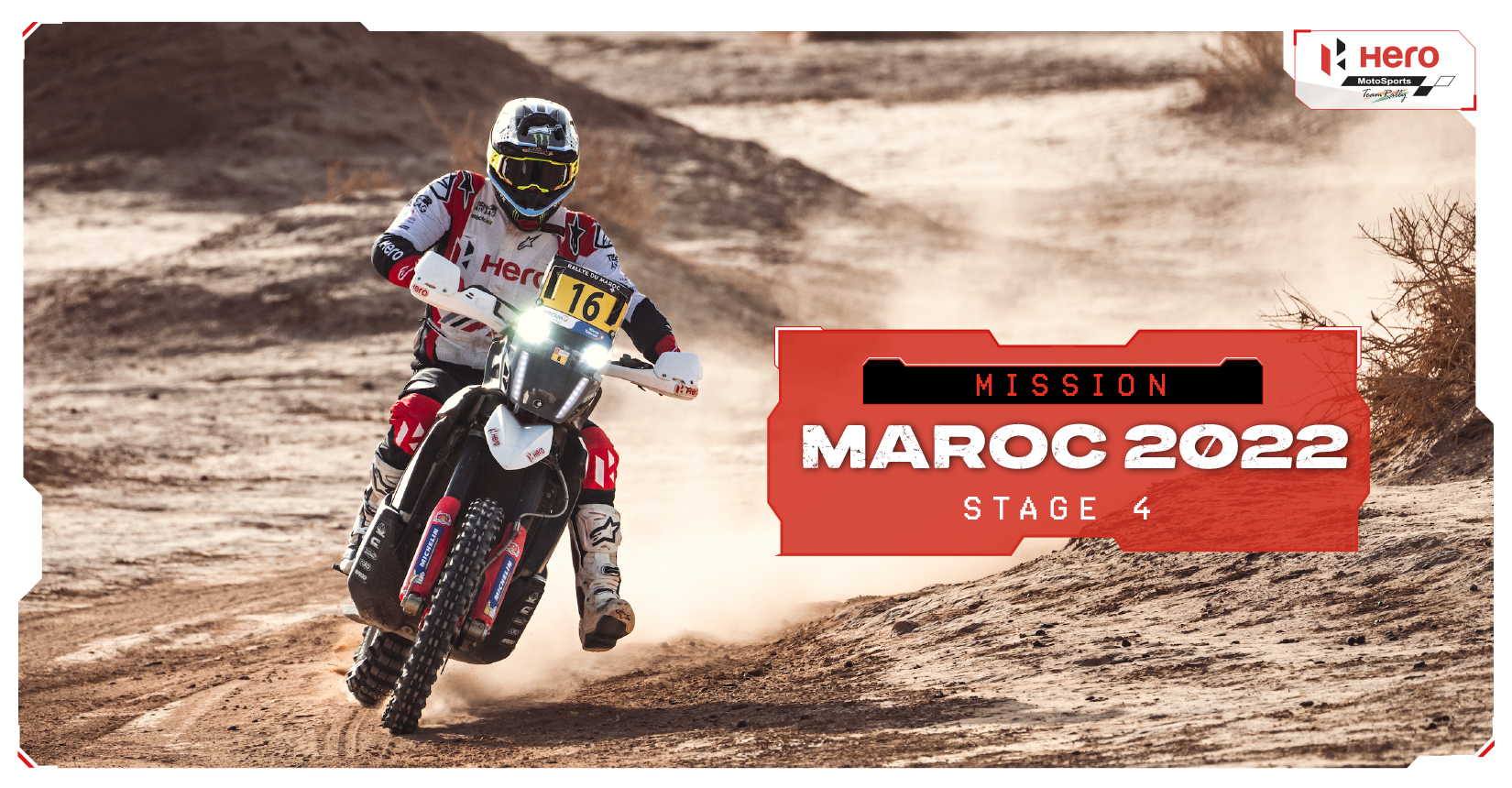 Hero MotoSports Team Rally, the motorsport team of the world’s largest manufacturer of motorcycles and scooters - Hero MotoCorp, has completed the fourth and longest stage of Rallye Du Maroc ‘22 with solid results.

Ross Branch led the charge for the team and finished with an impressive fourth fastest time in the Rally GP class. Finishing behind him are his fellow Rally GP class riders Franco Caimi claiming the 11th place, and Sebastian Bühler at 12th

The penultimate stage of Rallye Du Maroc was the longest one so far, and the most spectacular - promising a variety of tracks, small mountains, and striking colours along the 350 km route from Laâyoune to Tan-Tan. Nevertheless, the stage was not without its share of dangerous zones and very fast sections. The battle was more intense than ever, with all competitors putting their best foot forward and aiming for the top.

Making a couple of mistakes early on in the stage, Ross Branch was unsure how the day would end. However, he picked up great pace after the refuel, and his strong recovery helped him finish just outside the top 3. However, an unfortunate 15-minute time penalty from the previous day pushes him down to the 7th place in the overall Rally GP class rankings table.

Franco, on the other hand, started the day well but found himself losing time with a navigational error that took him off-track for almost 4 km. Even then, his consistent track record so far in the rally places him at 9th in the overall rankings. The team’s youngest rider, Bühler, had a difficult but enjoyable ride. His consistently improving performances so far along with a steady run today finds him a 12th place on the overall Rally GP Class rankings table. 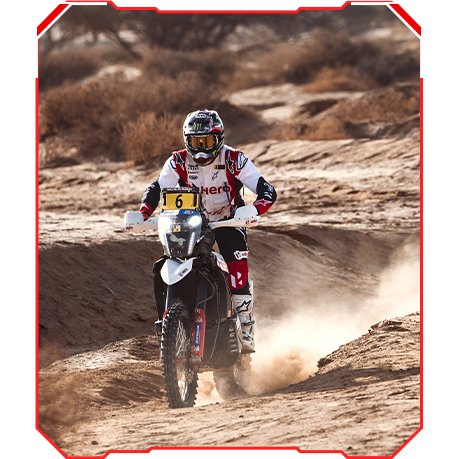 A week of action-packed racing is over, and all competitors are getting ready for a final showdown tomorrow. Starting the day early in the morning from Tan-Tan, riders will head out on a 185 km special back towards Agadir. The last and 5 th stage promises some great views, running quite close to the sea for an extended period; before reaching Agadir for the final podium ceremony 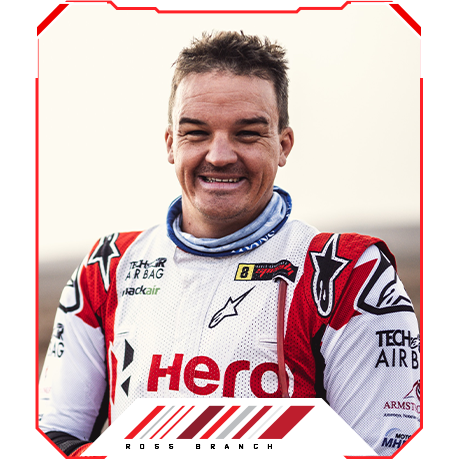 “We’re done for the day, and it’s great to be back in one piece. This morning started really bad – I lost a little bit of focus on my navigation while trying to ride fast, and I ended up getting lost twice. But then I pulled myself together at refuel, and soon after, Ricky Brabec came along setting a great pace, and I pretty much rode with him till the finish line. Overall it was a good day for me – even though I thought the morning’s mistakes would cost me a lot, I was able to make up for it in the latter half. My Hero has been performing really well so far, and I hope to finish the race well tomorrow.” 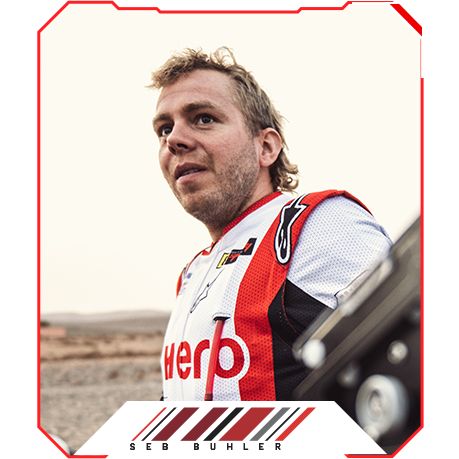 “The stage today was long, but also a fast one. It was enjoyable, but at the same time had a lot of fast sections and danger zones where we had to ride very carefully. I’ve been regaining my rhythm and feeling better with the bike daily, so I’m happy with how things have been turning out. One more day to go!” 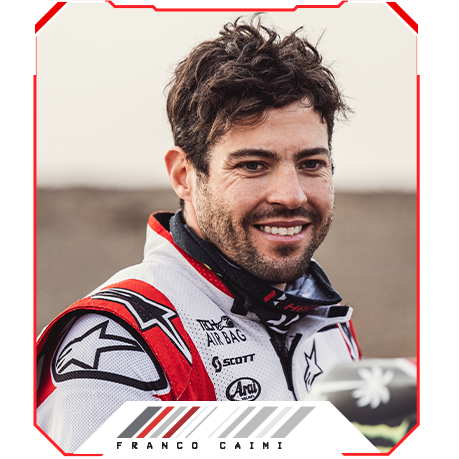 “Today was the longest and quite a hard stage as well. I was feeling good with my bike at the start, and maintained some great pace, until I made an error taking the wrong piste for almost 4 km. I lost a bit of time finding my way back to the track. Anyway, we’re still in the race and pushing further every day. I’m taking in all the positives, and even more, the shortfalls – so I can improve myself and get better with each day.”