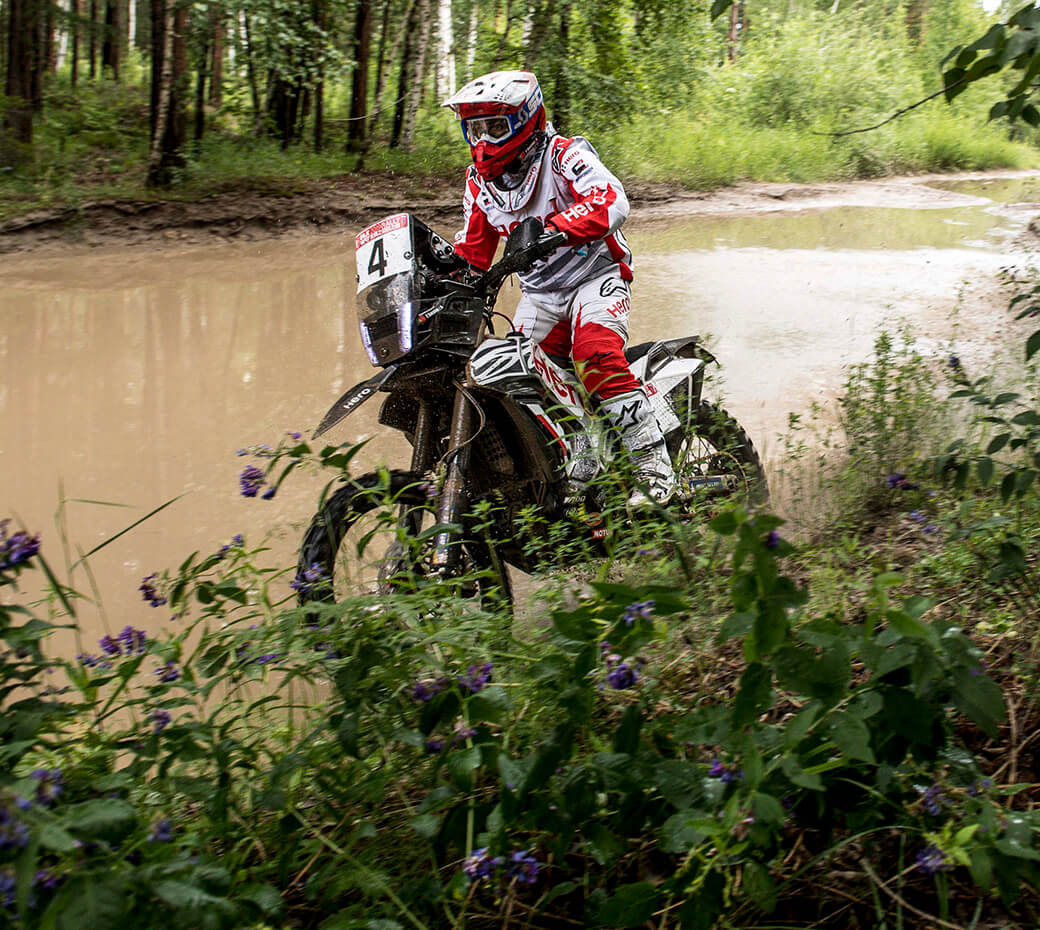 Paulo Goncalves, in his debut run with Hero MotoSports, showed glimpses of why he is considered one of the best in the business by finishing stage 1 in 6th position. Oriol Mena wasn’t far behind as he too closed the first stage in 10th position.

It was a short stage today, starting with stony terrains which later turned into forest roads, river beds and dusty Siberian hills. The tracks got tricky due to the slippery nature of the terrain resulting from the overnight rains.

Stage 1 today took the competitors from Irkutsk and put them to the test on the first special stage, consisting of 51kms of technical tracks alongside the shores of LAKE BAÏKAL. At the end of the stage, they reached the first rally bivouac at Baykalsk. 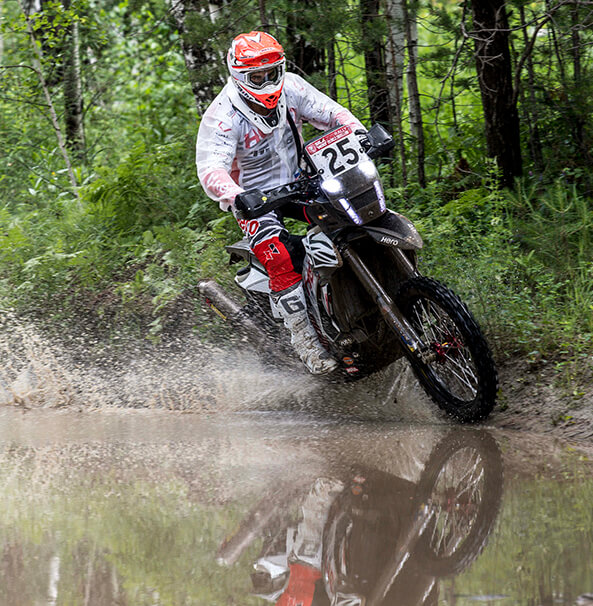 Stage 2 tomorrow will give the first taste of the rally to the competitors with a long day of riding covering 413 kms from Baykalsk to the Ulan Ude bivouac. 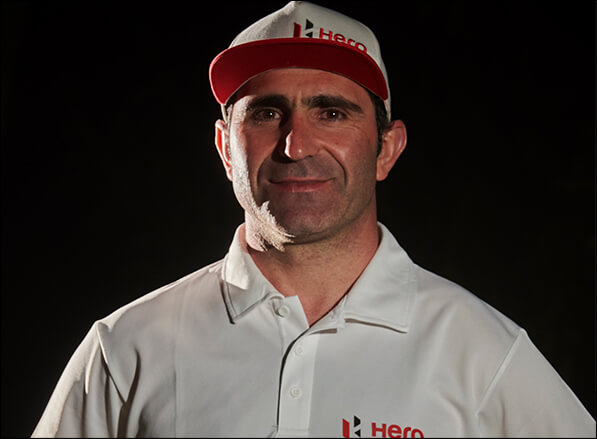 "I got a good feeling out there today and am really happy to finish the first stage with my Hero 450 RR. It was a short stage with just about 51 kms to be done on the clock, but it was a bit tricky as the ground was slippery due to overnight rains. So I drove fast enough to avoid unnecessary risks and I’m very happy to see the back of the first stage. Looking forward to the next one." 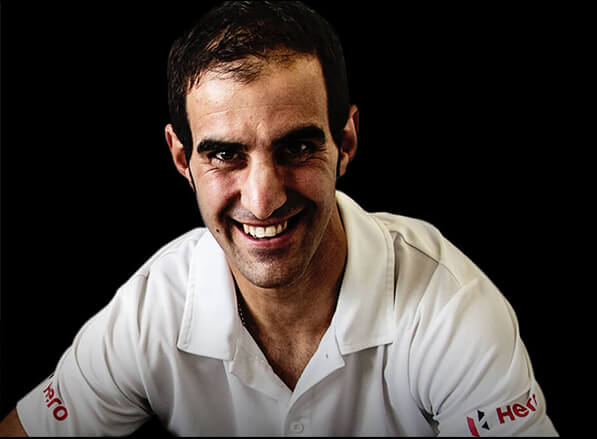 "Happy to finish the first stage of the rally. I rode well today, with a good feeling on the bike. The track was full muddy and slushy with water holes and some stones as well. It’s just the start of the rally so I did not want to take any risks. I am happy for myself and Paulo that we made a good start for the team today."

Lake Baykalsk is the world's largest, deepest and oldest freshwater lake. Located in it is the world's first ice library, consisting of hundreds of books and a 200 ton ice sculpture. 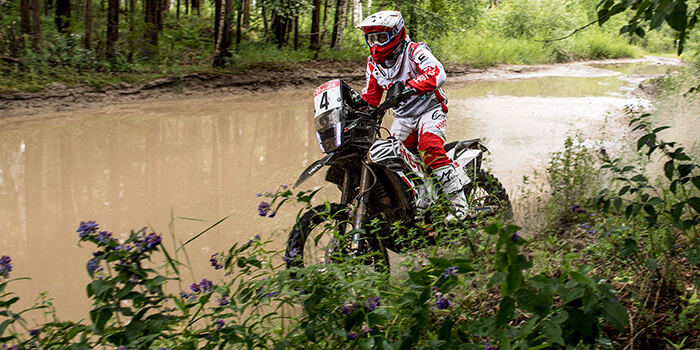 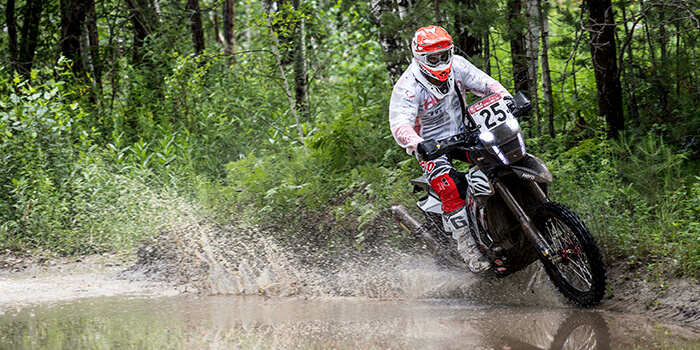 A look back at STAGE 1